It’s another beauty of this story. because of the great majesty of the building Let’s start with the costumes. I would like to talk about the set of the three main characters. Let’s start with the Dongfang Qingchang outfit. Lord of the Moon Clan The best in the three worlds His outfit really indicates that he is a great man. and very frightening Focusing on black tones, dark tones, the head and shoulders are bigger than everyone else. And it’s so beautiful that you can’t take your eyes off He has many outfits. And each set is detailed, not light, pajamas size, normal home wear. The dress to go to the market is also beautiful. look most glorious

Continue to the Chang Heng set. War God of Heaven His combat uniform in blue and white tones is very beautiful, looks clean, the head is like a clear coral. The author has never seen such a uniform before in any story. It looks unusual and very beautiful.

and the heroine’s outfit Xiao Lan Hua will come out as a light tone Pastel looks soft, gradual, with a rainbow effect. Hidden cuteness, mischievousness that fits the character’s personality very well. Cute hairstyles according to age, anyone who has seen them will surely fall in love with cuteness.

Arriving in the CG section, the authors are always excited when they see beautiful CGs as they feel that it is one of their motivations to watch the series. The more beautiful, the more you look at the mood like that. and every place in the story is beautiful Whether it’s the heavens, the sky, the rivers, the mountain forests, the city palaces, the markets, the moon, the bridges, the palaces, all are flawlessly beautiful. Then everyone thinks. Beautiful and handsome characters dressed in beautiful costumes standing among the most magnificent CG. It’s really good. Perfect every inch. The author’s favorite place was the Siming Palace. It’s like a tree house in the author’s dream. It looks warm and shady. Looking outside, you can see the vast sky with flower gardens and a wide courtyard to sit and relax. It’s a house that looks so cute and beautiful. I really want a house like this. The most impressive scene

The reason why I like this scene is because Feel and feel the love that both of them have for each other. and realized how much Dongfang Qingchang loved Xiao Lanhua. He couldn’t accept her leaving. In this scene, the writer cried a lot. And this scene will always be engraved in my heart.

The author has put this on the shelf as another series in my heart. I like it very much. I love it very much. I will definitely watch it again. And it’s a series that you should watch once in your life. I want everyone to go and see this too. 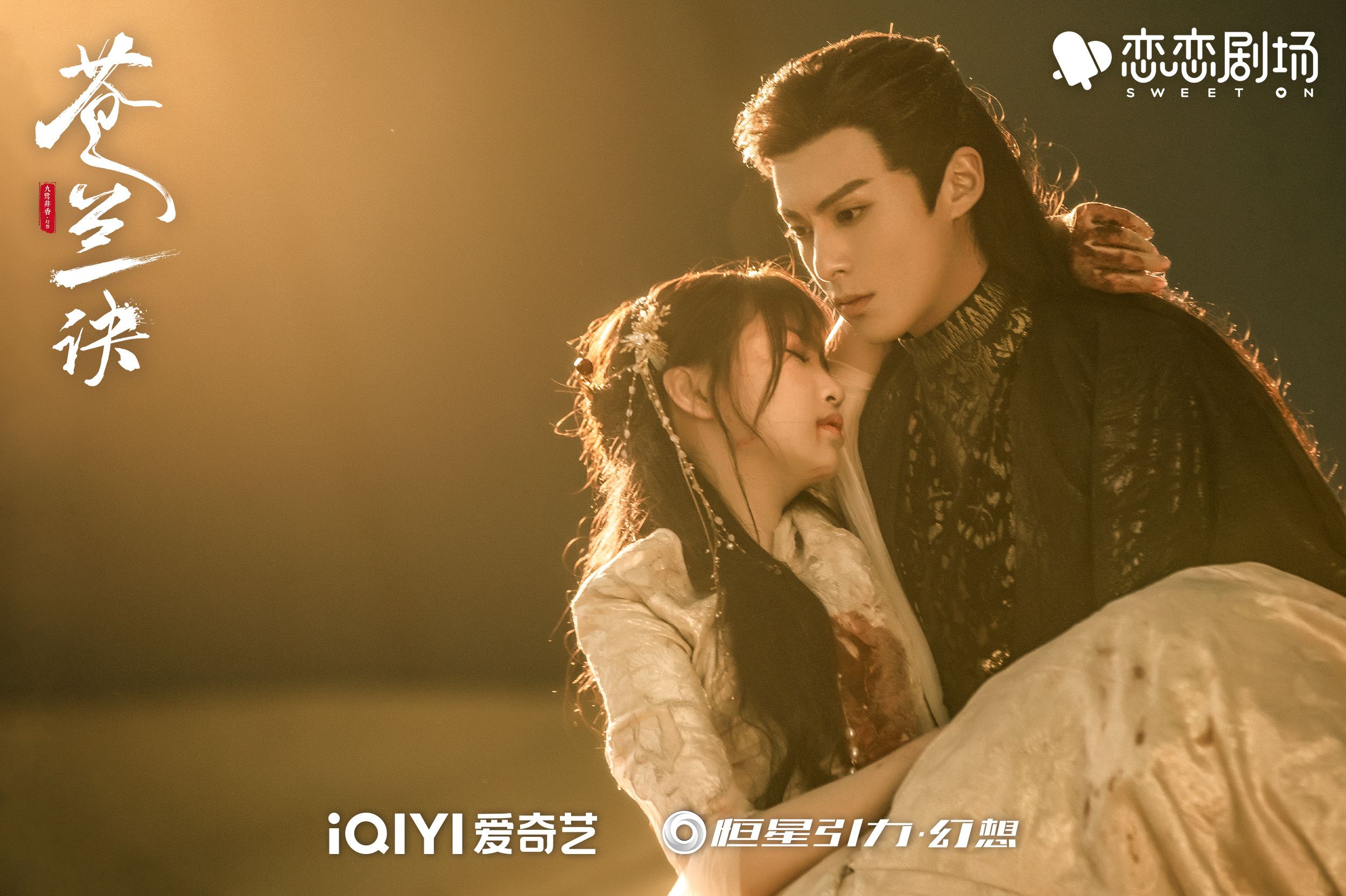 PREV “Art” planting flowers with scraps of paper that anyone can do.
NEXT foreign tourists Watch the pagoda take a selfie with a kiss